Europe is home to some of the most beautiful bridges in the world, each with their own special signature style. I love London's iconic bridges like London Bridge, Tower Bridge and Millennium Bridge. I love the bridges in Italy like Rome's breathtaking bridges over the Tiber (I love Rome full stop, I spent 6 weeks 'living' in Rome in Trastevere last Summer and had an amazing time), Venice's Rialto Bridge and the Bridge of Sighs, and of course Pont Vecchio in Florence! And who can forget Prague's breathtaking Charles Bridge, especially at night time with its amber lighting.

But for some reason, I have a soft spot for Parisian bridges.

They are so pretty, so romantic, so picturesque, like a painting..

They are also so well preserved and maintained, beautifully detailed and restored.

I have always had this idea ever since I first moved to Paris to cross all the 37 bridges over the Seine and choose which would be my favourite. I haven't seen them all yet but so far, the Pont Alexandre III sits at the top of my list.

Anyway, what better way to get this project rolling again than to receive a task from my friend in Australia to photograph her favourite bridge, the Pont Neuf, from the 1991 French film "Les Amants du Pont-Neuf", starring Juliette Binoche and Denis Lavant. 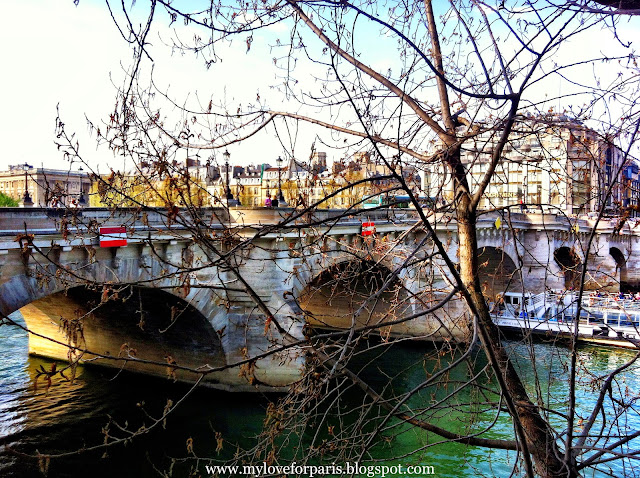 Pont Neuf which translates to "new bridge", isn't a new bridge at all. In fact, it is the oldest standing bridge in Paris over the Seine. The first stone was laid in 1578 by Henri III.

1578. As in still in the Middle Ages, isn't it crazy to think this bridge was in existence in the MIDDLE AGES, during the medieval times and today we are able to cross the exact same bridge in 2014..? 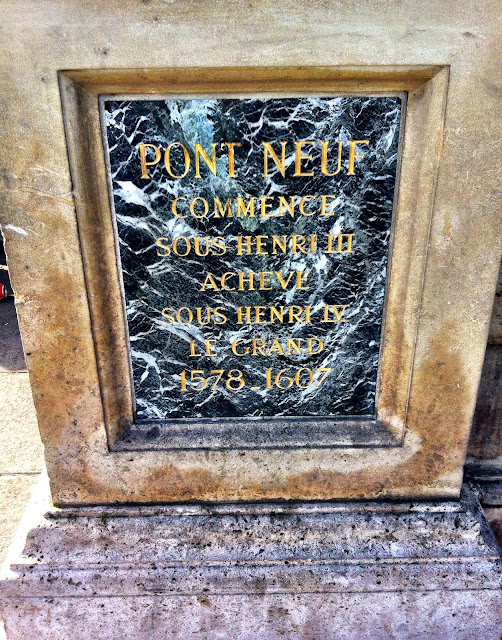 At the time, Pont Neuf was the only bridge without any houses built on it which allowed it to become a popular meeting point for everyone to the admire beautiful views of the Seine. At 20 metres wide with regular alcoves in place to sit and watch the world go by, it's no surprise that Pont Neuf remains a special bridge to visit today as well. 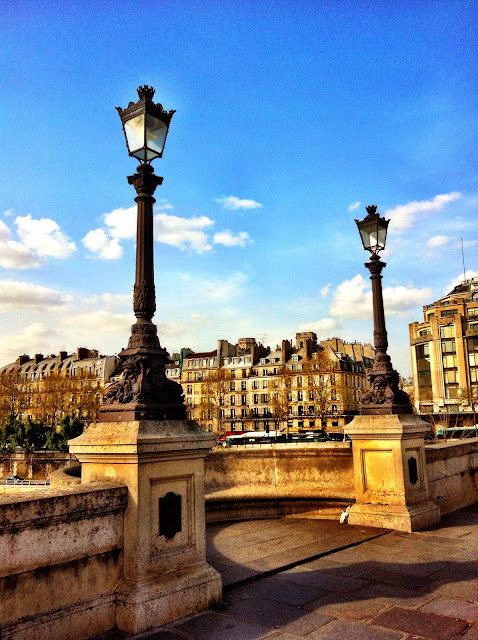 These days, La Conciergerie is part of the Palais de Justice complex which houses the Paris Law Courts. 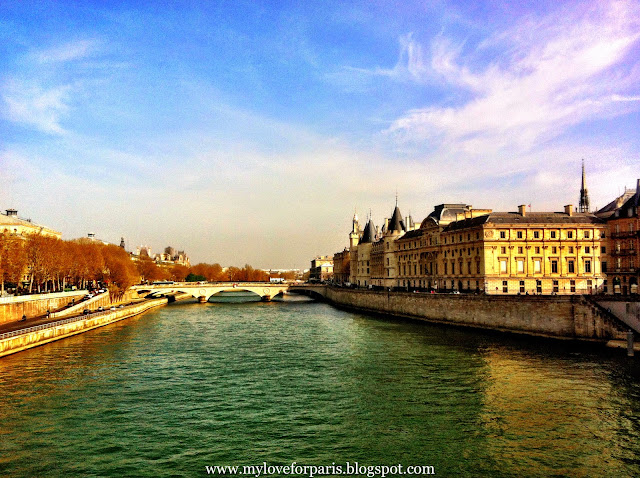 Email ThisBlogThis!Share to TwitterShare to FacebookShare to Pinterest
Labels: bridges, Paris, things to do, what I love about Paris