A Wedding in Paris Part Deux

Following on from A Wedding in Paris, Frenchie and I made a quick trip back to Adelaide, Australia where I'm originally from to meet my extended family and friends. It was a nice chance for him to see the city where I was born and grew up and also to kind of prove that he actually existed all these years while I was living overseas ;)

As with many intercultural and interracial relationships, the balancing act is often played out like a playground see-saw and ours was no exception. We had already had the French wedding, now it was time for something in Australia. Of course the French side of our relationship has always been heavier. We had met in Paris, speaking Frenglish briefly before switching exclusively to French. Sometimes, it would teeter in the middle when we dropped by my Chinese-French relatives' place in Paris. We would all be speaking French together yet eating traditional home cooked Asian food. However for the most part it was me doing the integrating into his personal, family and social contexts - not to mention into his language, culture, traditions and country.

We held a mini cocktail reception where Frenchie probably learnt about 100 odd names in the space of 3-4 hours haha. We were then fortunate enough to go on a wedding photo shoot (as a wedding gift) by the incredibly talented Ky Luu from B Captured. Ky is an award winning wedding photographer whose accolades include multiple consecutive titles of South Australian Wedding Photographer of the Year, AIPP Australian Wedding Photographer of the Year as well as 1st place Wedding Category International Loupe Award.

Ky took us on an exhilarating whirlwind tour of Adelaide's secret locations. His passion for photography was evident from the get go. He would be jumping to stand on his car in the rain, lying on the ground, climbing up trees, doing absolutely anything to get that perfect shot. Such dedication and passion and relentless effort present at every single shot. If only I could have flown him over to Paris for our French wedding back then..!

Anyway, here are some of our favourites to share of my hometown Adelaide. Abandoned fields, dramatic rock faces and cliffs, enchanting forests, sweeping vineyards, rolling valleys and long stretches of rhubarb bushes. 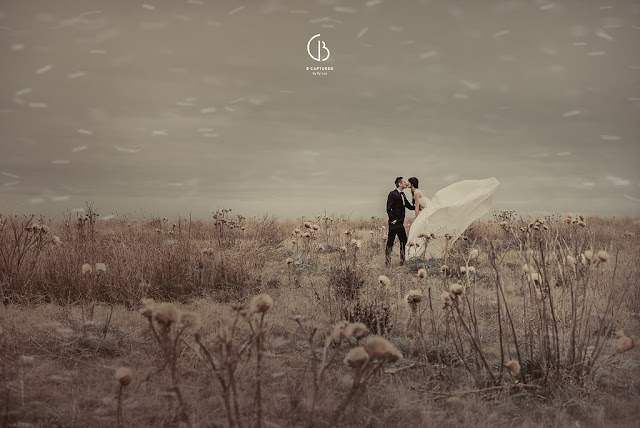 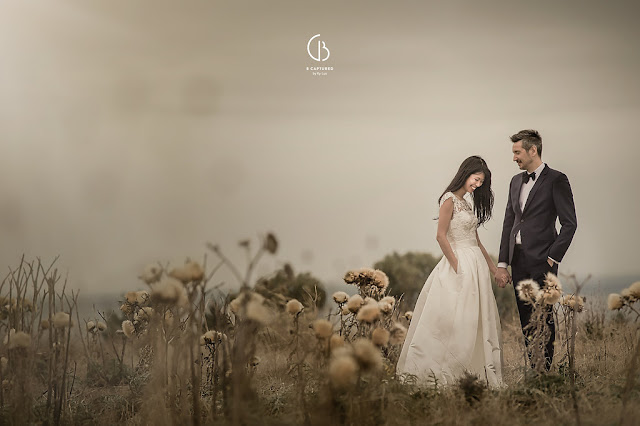 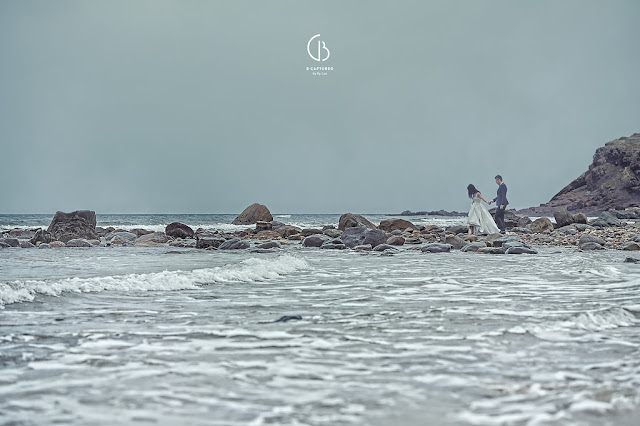 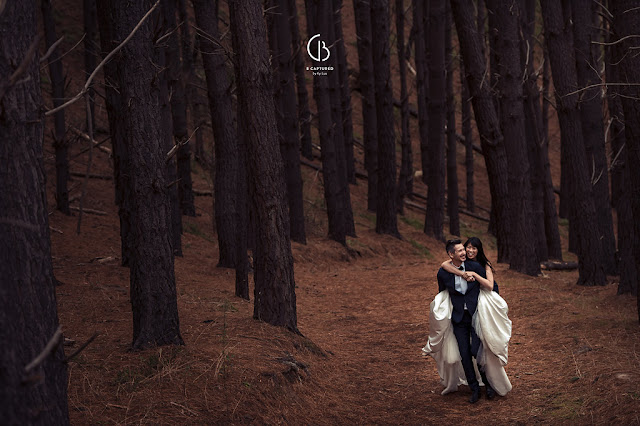 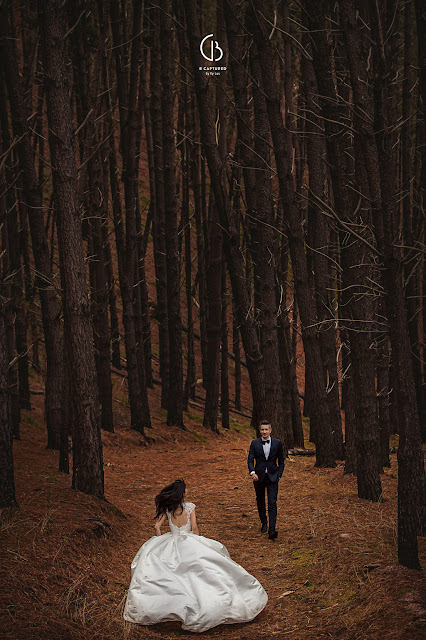 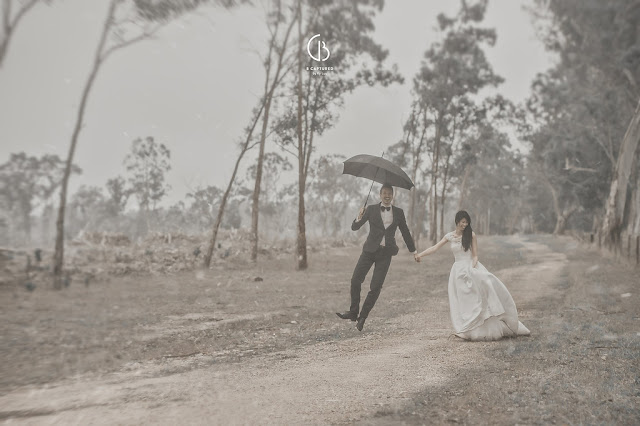 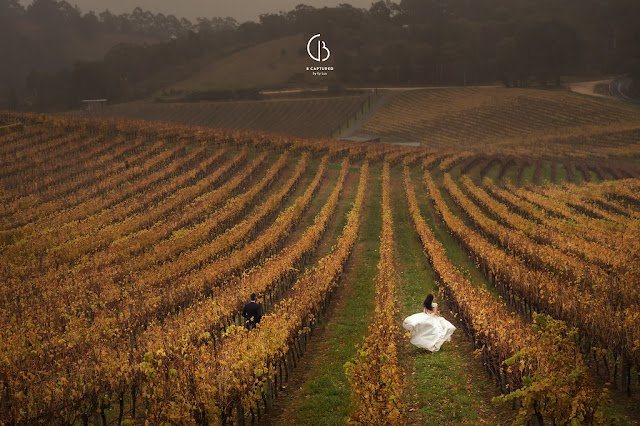 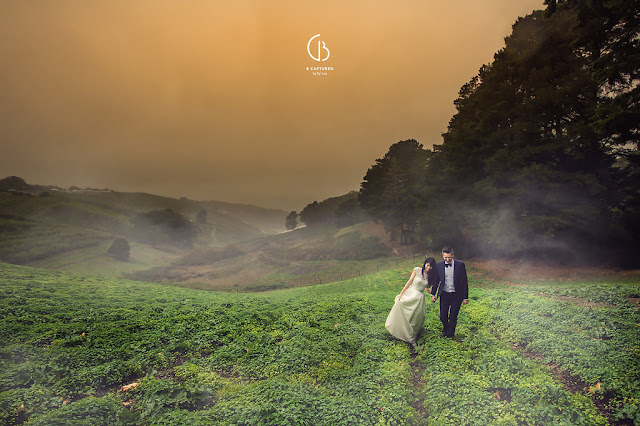